We are 26 experts who are developing high-tech-ships, which operate based on the physical phenomenal of the ground effect. Our Flyships have two major benefits:

Primary we are offering them as highspeed-ferries and private yachts, but there are many other possibilities. FLYSHIP is the marketleader in ground effect vehicles.

In the 15th century, Leonardo Da Vinci was one of the first who recognized birds gliding very easily and effortlessly over the water, once they have succeeded to enter into gliding.

Hundreds of years later, scientists all over the world tried to make use out of this phenomenon. Dr. Alexander Lippisch developed and invented the concept of reverse delta wing configuration and our team starting from there developed the flyship over more than 35 years.

The latest findings of aerodynamics and hydrodynamics influenced the development of the flyship which is a high-tech fusion of ship, aircraft and hovercraft.

With the ground effect, physicists describe a phenomenon that may easily be observed in nature.

Heavy sea birds seem to glide over the water without effort and hardly flapping their wings. This phenomenon describes the fact, that flying objects are affected in close ground proximity. The lift is much more efficient than in higher altitude for free flight. Laminar airflow and reduced wingtip vortexes are contributing to the efficiency of the Flyship Technology, resulting in unmatched fuel burn rates and comfort.

The hull is produced completely out of composite materials and carbon fibre plus core cell foam. These sophisticated materials require high end production facilities and guarantee low maintenance and unlimited operation for more than 30 years.

The wings are also produced out of composite materials reinforced by carbon fibres. These components must be of extreme light weight construction due to the folding mechanisms. A very high degree of profile precision and surface quality, being essential for the wings and at the tail units, can only be realized this way.

FS50 and FS200 are already on the drawing board.
Other models can be drawn upon a client's request. 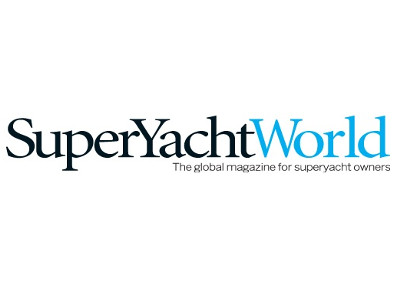 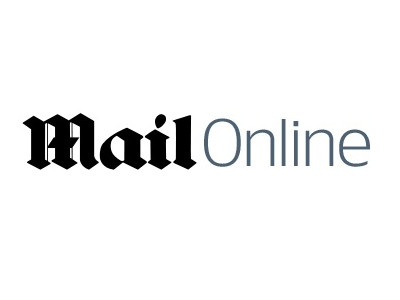 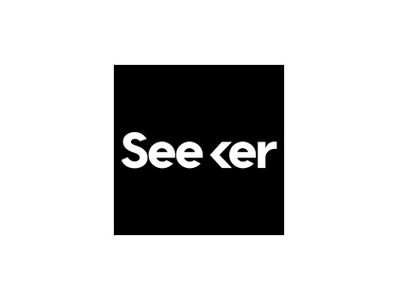 FLYSHIP is a revolutionary mode of high-speed marine transportation above sea level, a game-changing new technology. Flyship is closing the gap between fast but expensive travel by aircraft and slow but comparatively pricy travel by ship.

FLYSHIP is providing a 14 x 8 meter full standing height cabin space with an unobstructed cabin sole. Aircraft layouts are offered in order to get 100 passengers transported safely and fast.

Flyships can be customized to a very high degree in order to meet the most sophisticated client's requests. Multirole layouts and versatile utilization due to modular conception.

FLYSHIP is providing a 14 x 8 meter full standing height cabin space with an unobstructed cabin sole. Seats of any design can be fitted in order to create an ultraluxurious accommodation for Executive, VIP and Business Class. King-size fully electrical reclining seats, comfortable sofas and tables, bathroom and galley according to the highest mega yacht standards are just one of many possible options. FLYSHIP may also serve as a high speed private luxury yacht or tender to a super yacht.